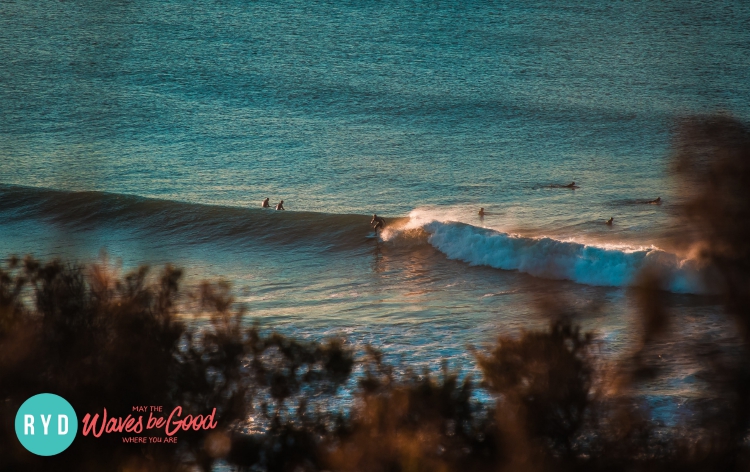 In 2009 Chris Burkard and Eric Sonderquist traversed the length of the Californian coastline, some 1100 miles (1770km). The book which resulted from the sojourn – a spectacularly beautiful coffee table volume featuring Sonderquist’s writing and Burkards imagery – is an inspiration to the armchair surf traveler and board-wielding pilgrim alike.

It fills us with the spirit of adventure and a yearning to surf the less-ridden waves. These are a few that we feel (thanks Chris and Eric), every Cali travel should paddle out into, at least once in their lives. Fair enough, most are urban, and the others might not be quite as remote as some of those that Burkard and Sonderquist hit, but it’s not Huntington Pier, and that is a start:

El Porto beach offers waves for all skill levels and types of board riders. Because of its consistency it can get crowded but there are various peaks on offer up and down the beach which means you can find (some) solitude.

Blacks Beach, San Diego
So here’s the thing right, Blacks gets crowded. The reason: It is one of the most scenic urban spots on the entire coastline. Think Golden sand, spectacular cliffs and blue water, surrounded by multi-million dollar mansions. It can handle just about any swell and the three main peaks do offer a variety of barrels and high performance sections for experienced surfers. When it’s on, it is well and truly epic and worth sharing. No, really.

Terramar, Carlsbad
Terramar is a mellow little spot popular among loggers, longboarders and beginners. There’s also a nice channel to paddle out into, so it’s easier to get into the lineup compared to the surrounding beach breaks. 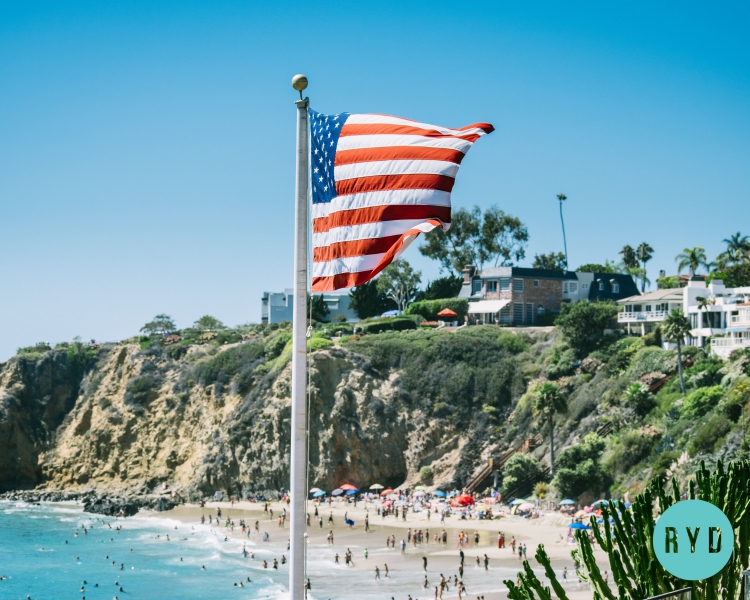 Pescadero in San Mateo is an exposed beach and reef break north of San Francisco. Unlike Southern Cali, the north is rugged, cold and sharky. But there are epic, uncorked waves to be ridden for those willing to search. Summer offers the best conditions around Pescadero, when the offshore easterlies blow and groom the southwest groundswell. There are various peaks along the beachbreaks and is rideable on tides.

Bolinas, Marin County
Bolinas is a small, semi-hippie beach town a little over an hour north of San Francisco in Northern California. It features two main breaks and is known for it’s chilled, good vibes. The waves are generally not too challenging and ideal for longboarding or riding alternative craft. Head to the west side of the Bolinas Lagoon mouth for some great sand-bottomed lefts.

So, whether it is a long-planned road trip like Chris and Eric or simply a quick getaway to surf an unexplored wave, be sure to give these spots a try. Have fun!